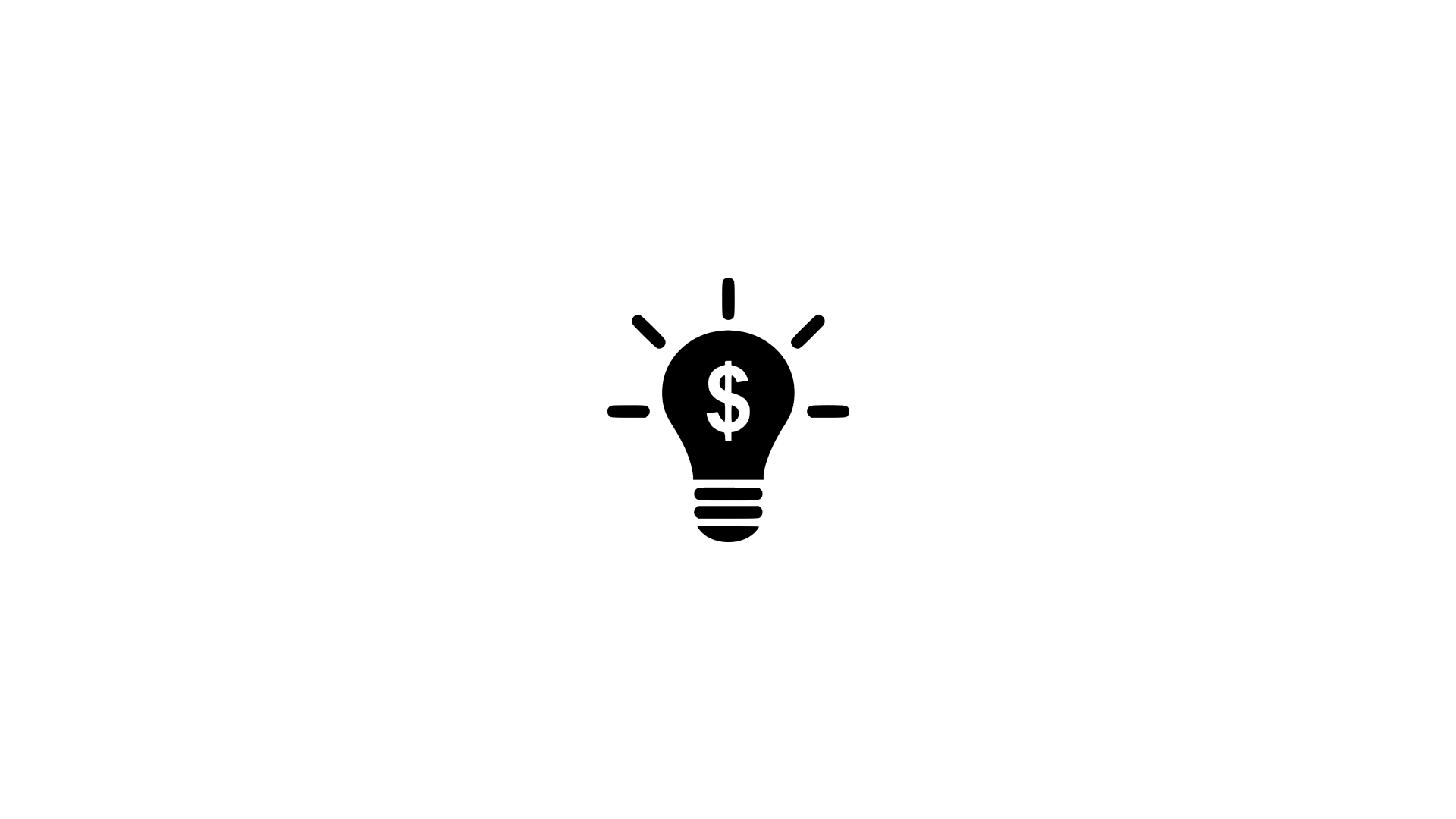 It’s fair to say Charlie D. had a way with words! Back in 1858 this intro to a ‘Tale of Two Cities’ set the stage for a story for revolution, resurrection and the reign of terror.

I am certainly not the first to read these words and think how appropriate they seem for the time in which we live.

The last time most of us saw change and challenge like this was during The Great Recession. It had a profound effect on people’s lives but it was also a time of great innovation and risk taking. It was the start of many stories, here’s just one:

10 years ago today a 41 year old senior manager in technology was about to resign. He pitched an idea to his bosses for what we’d describe today as a ‘new app’. Eric’s idea was rejected. In the middle of the greatest recession in 80 years Eric decided to do what most people, I’m sure, considered foolish. Eric left his company, his job, his benefits, and his security to build a startup. He then went on to pitch his company ‘Saasbee’ to the VC community and failed.

Every day I think about Eric, I think about him pitching his idea. He was rejected because, “he was wrong,” as they said. The market was saturated, they told him. He faced rejection,  at times he must have thought he was crazy. He might have even thought about giving up.

Every hour of every working day I spend time with people like Eric; it’s the greatest privilege. It’s tough to do what Eric did, it’s tough to build a startup. But you’ve got to be in it to win it, right?

Eric eventually raised $3M from friends and family and he was off and running. In 2012 he launched a beta product and landed his first beta customer. He changed the company name, and version 1.0 was launched to the open market. The business started growing quickly. Eric raised a further $6M of venture capital. By the end of 2013 the company was on a roll and raised $6.5M, in 2015 raised $30M and in 2017 raised $100M.

Eric’s story is amazing but it’s not unique (think Airbnb, WhatsApp, Instagram, Uber, Slack, Square all founded in the Great Recession). When the world turns a little upside down, great things happen. I meet founders every day and I think, am I meeting an Eric? Maybe you’re reading this and you’re an Eric (or an Erica?)

Not sure if you’re an Eric? Take the test!

6 yes’s? Email me at marc@kerosene.vc

To be clear, your name does not have to be Eric. 🙂