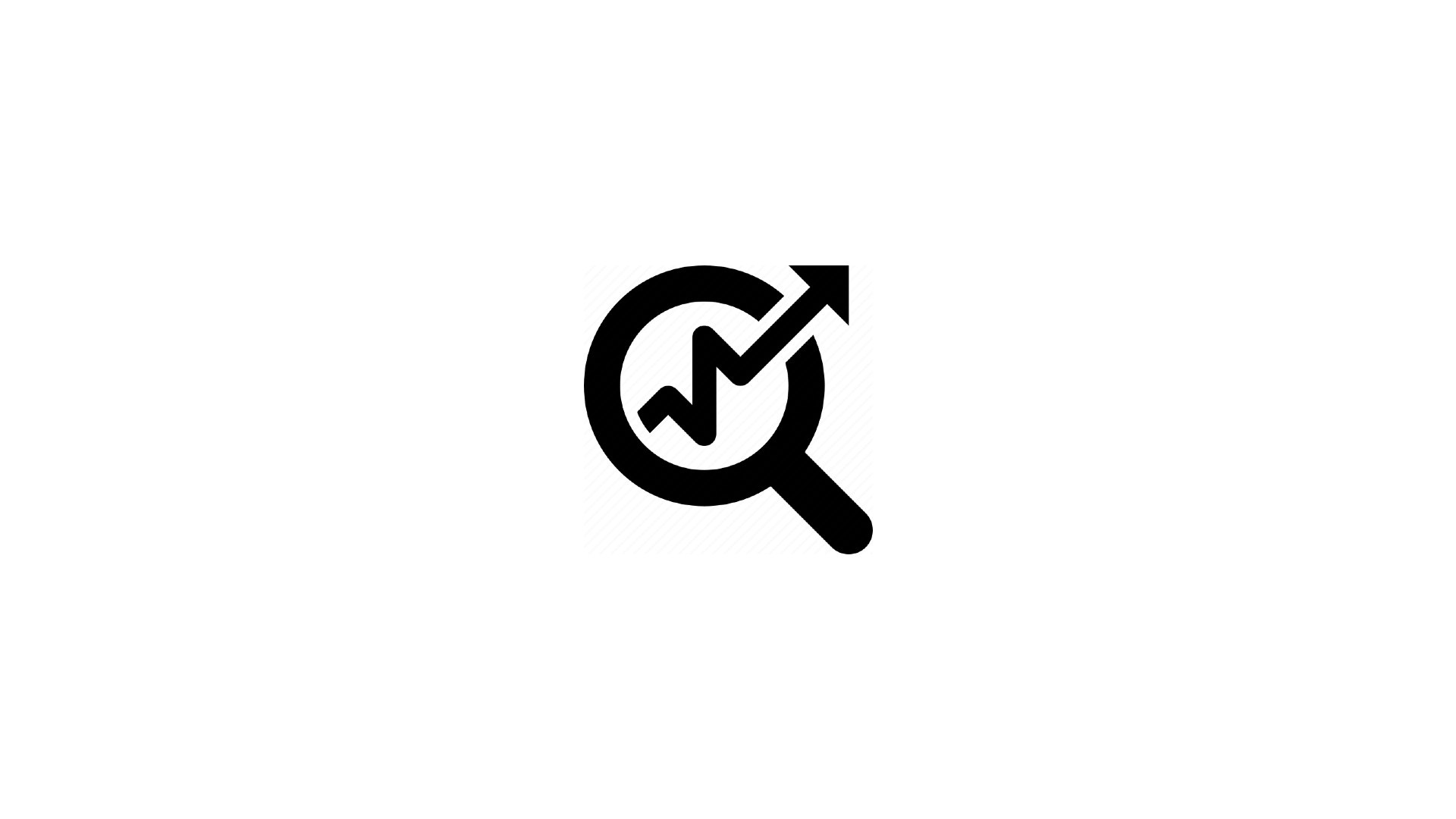 By Kerosene VenturesJanuary 19, 2023No Comments

Einstein argued that particularly massive objects warp the fabric of space-time. I’ve decided after much deliberation he was right!

Now, it’s entirely reasonable to assume that if you’re reading this you’re a hip, cool and groovy startup founder – not a boring data nerd like me.  So, I thought I’d share some perspective on how the world of venture capital is performing based on the most recent data from PitchBook (fresh off the press last week). I’m hoping to offer you a sense of relativity (you saw what I did there, right?).

Let’s start with the headline – and this is where it starts to get tricky! $238 billion of venture capital was deployed into U.S. companies in 2022 which is the second largest sum ever deployed since the inception of the venture capital industry, some 50 years ago. All good so far, right?

Here’s the first challenge. The largest year in history was one year previous, 2021! As someone who raised capital some 20 years ago for the first time, 2022 looks great to me but if your perspective is myopically based on ’22 versus ’21, I’m sure you have a different perspective. 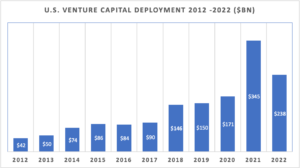 As you probably know, here at Kerosene we only focus on helping great founders raise seed stage capital (typically, $2M – 5M first institutional checks).  With that in mind, let’s drill down and see what’s going on at the early stage.

Firstly, perceptions have been truly fascinating. After engaging with 1000’s of early-stage companies over the last couple of years, here’s my take. In 2021 many assumed that the funding environment was so good that even bad startups could get funded. In 2022 everybody assumed that the fundraising environment was so bad that good companies couldn’t get funded. Both assumptions were way off the mark in my opinion.

From a more pragmatic perspective, here’s 3 big takeaways of what the numbers told us last week:

2) 2022 culminated with a median seed deal size of $2.7 million – again, up on 2021 numbers. Q4 saw the median increase further to $3.0 million, suggesting there is a positive outlook for further expansion. One explanation for this growth (which we certainly saw first-hand last year) is that the macroeconomic backdrop has encouraged startups to raise more and VCs to deploy more capital in order to increase runway and avoid raising in a potentially harsher environment in 2023/2024.

3) The 2022 median seed pre-money valuation was $10.5 million and the Q4 figure was $11.0 million, demonstrating strong growth over the 2021 median of $9.0 million. At this stage, valuation is often a formula involving how much capital a startup requires and how much equity investors require. Hence, we expect to see the median pre-money valuation increase in response to an increase in the median deal size.

While the numbers here do look very positive, as compared with pretty much any time in history, one point of caution may well relate to seed investors being concerned about A round activity (or the lack of it) in 2023 going into 2024. This may force them to tap the brakes. Are we seeing evidence of that yet? Nope!

Overall, it’s worth looking at the long-term picture. If you’re building a tech company and you’ve got the drive and ambition to build something special, there’s plenty of cash and investors out there to support you. As Einstein (allegedly) once said…. Go for it!

If you’d like a full copy of the PitchBook Venture monitor report or want to chat about our perspective at Kerosene, drop your email in the comments below.